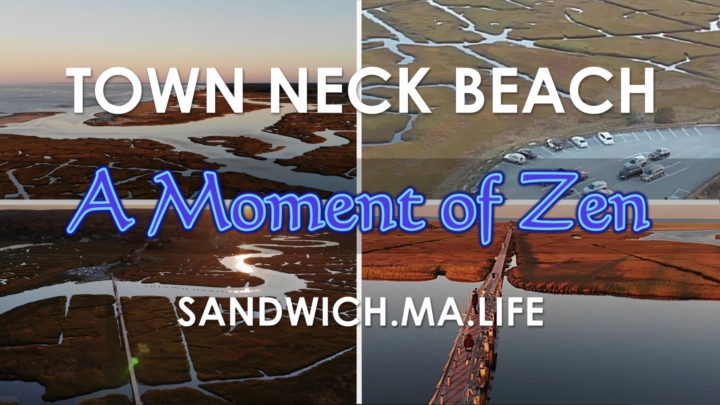 Town Neck Beach is a great spot in Sandwich.MA.Life to spend the day. A local and Washashore’s favorite boardwalk to jump off of on a hot day and float out on the receding high tide.

Many spend their day on the beach watching the boats pass through the Cape Cod Canal into the Bay or exploring the tidal pools. It was even voted as one of the Top 10 Boardwalks in the U.S.A. by National Geographic in 2010.

It is 1,350 long and leads from Scorton Creek to the shoreline and was created in 1875 by Gustavus Howland. Damaged by seasonal storms, repair and upkeep has been partially funded by the sale of engraved personalized planks. 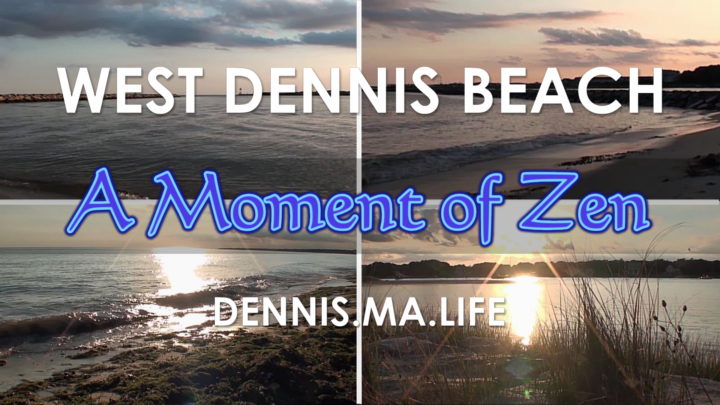 West Dennis Beach is a 2 mile long stretch of warm sand and calm, clear waters on the Southern edge of Cape Cod. A beautiful beach with plenty of activity in the height of the season with swimming, walking, kiteboarding, windsurfing and volleyball. A popular place for visitors and locals alike with plenty of parking and a large playground to meet the needs of family tourism.

Many love this beach because it is adjacent to the parking lot, providing easy access and return to a car packed with toys and amenities. With so much room the beach rarely gets over-crowded and the waves from Nantucket Sound are more kid friendly than beaches along the National Seashore.

West Dennis Beach is a great location to watch the moon rise and to catch the Dennis evening fireworks as they brighten the night over the Bass River entrance. 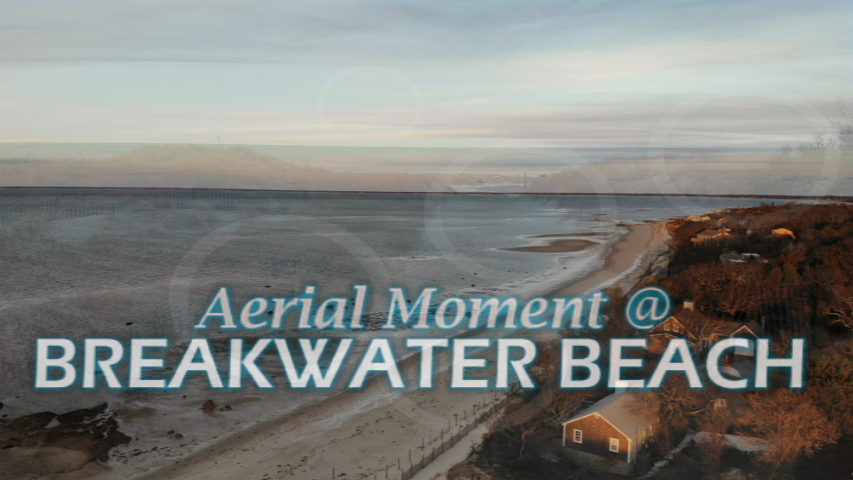 Found just a short drive off 6A in the center of Brewster, Breakwater Beach landing is one of the most popular beaches in the town and has an ample parking area.

One of eight peaceful beaches, with gentle dunes, warm water and lots of pools at low tide make this an excellent spot for families with easy access for the grandparents.

The beach doesn’t get too crowded and you can walk out quite far during low tide on the flats. A perfect spot for children to explore the tidal pools, catch small fish, hermit crabs and be amazed at the dramatic movement of the tides over the course of a few hours. 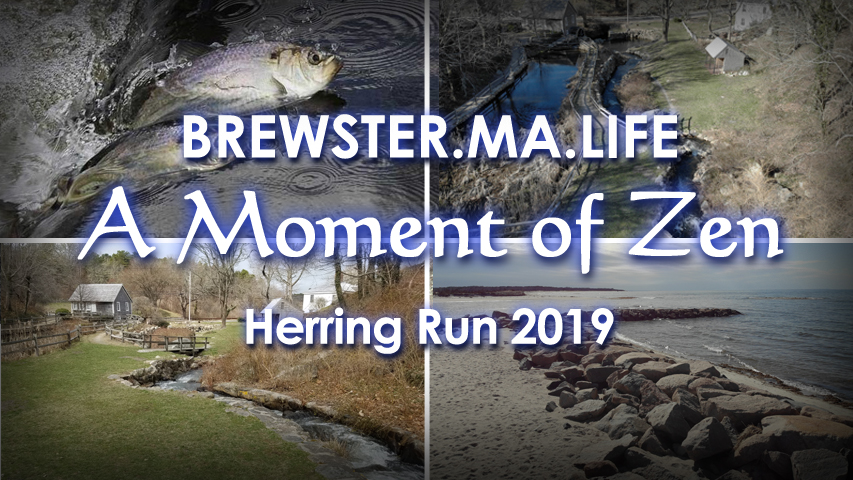 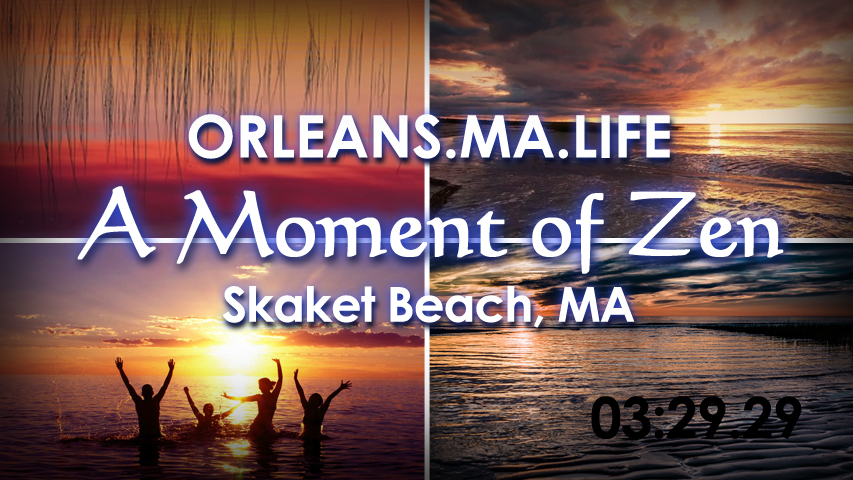 Have you found the secret of Skaket Beach? Take a moment and watch our favorite sunsets and find your Moment of Zen on Skaket Beach in Orleans, Cape Cod.

Low tide fun at Skaket Beach in Orleans. This fine sand beach offers warm water swimming and is great for long strolls on the flats at low tide.
Skaket Beach is a great beach for socially distant calm, gentle beauty and family fun.

It’s not a swimmers beach. It’s a walking beach, a dipping beach, a walk forever out into the ocean beach. During high season it’s wise to get there early to avoid being turned away.

It is apparently one of the Go-to spots on the Cape to watch the sun disappear into the western sky. A perfect photo every sunset. 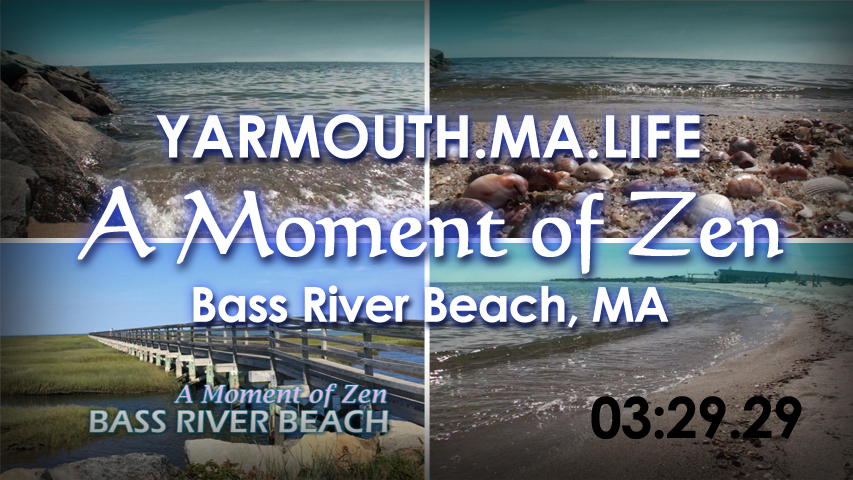 Bass River is an estuary and village in South Yarmouth, Massachusetts, United States. The estuary separates the towns of Yarmouth and Dennis at the central, southern sections of the towns. At its widest and most southerly point, it opens to and meets Nantucket Sound.

Bass River Beach or as it is commonly know, “Smugglers Beach”, is a quiet, restfull beach. There is a walkway and fishing pier to stroll on and enjoy the sights and sounds of the ocean. 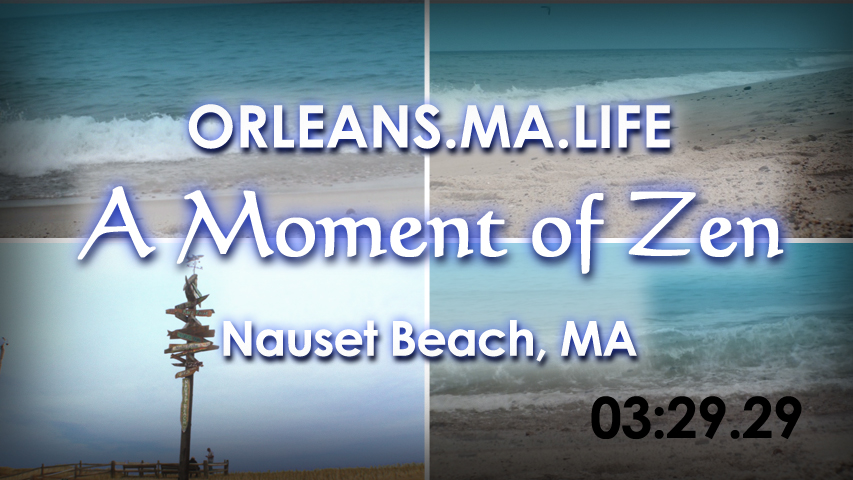 Have you ever seen the natural seal predation by Cape Cods famous Great Whites? Here’s a video during high season while we listen to the sounds of the Atlantic along Nauset Beach in Cape Cod.

Relish the taste of the ocean air, the sound of the breaking surf, and simply the best view on Cape Cod. Nauset Beach is a public beach inside the Cape Cod National Seashore Beach on the east coast of outer Cape Cod in Orleans, Massachusetts.

Nauset extends south from a point opposite Nauset Bay to the mouth of Chatham Harbor. Nauset Light Beach consists of a broad, sandy beach that is contained by a steep glacial scarp behind it. The cliffs provide a superb view of the great outer beach and the ever-changing sea.

Warm enough to walk barefoot along the water’s edge, but quiet enough to enjoy the sound of the ocean, the shore can offer some of the highest waves on Cape Cod. It is popular with swimmers, surfers, boogie boarders and fishermen.

Avoiding large schools of fish when swimming, and steering clear of seals or murky waters with low visibility is advisable and always swim, paddle or surf in a group.

Shark sightings are nothing new for Cape Cod, which has a reputation as a hot spot for white sharks. There have been several shark attacks on Cape Cod beaches in recent years, including a fatal one in 2018, when a 26-year-old man died after he was attacked by a shark at Newcomb Hollow Beach in Wellfleet.

It was the first fatal shark attack in Massachusetts since 1936. Unlike the shark featured in the 1975 film “Jaws,” great white sharks don’t intentionally target humans. But sharks can mistake swimmers for seals, their natural prey, and Cape Cod’s seal population has been flourishing under federal protections.

Nauset Beach in the fall is the perfect time to visit. During winter months, the beach profile is considerably lowered, sometimes exposing features such as the brick foundation of one of the earlier Three Sisters lighthouses.

There is not enough parking, but you can drop off the family and then ride to the beach. The beach is wide and if you’re willing to walk, can always find a private section of sand.

Welcome to our local Cape Cod MA Life pages on Facebook. We hope you love life on Cape Cod as much as we do!

Have a special spot that you call home? Let us know.

Like and Share our individual community pages to receive future updates, news, views, reviews and pics of great places to visit and things to do. 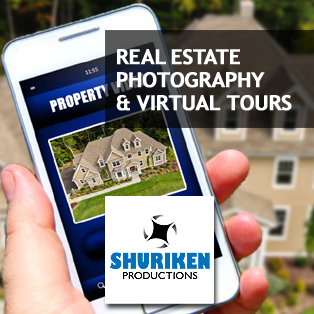 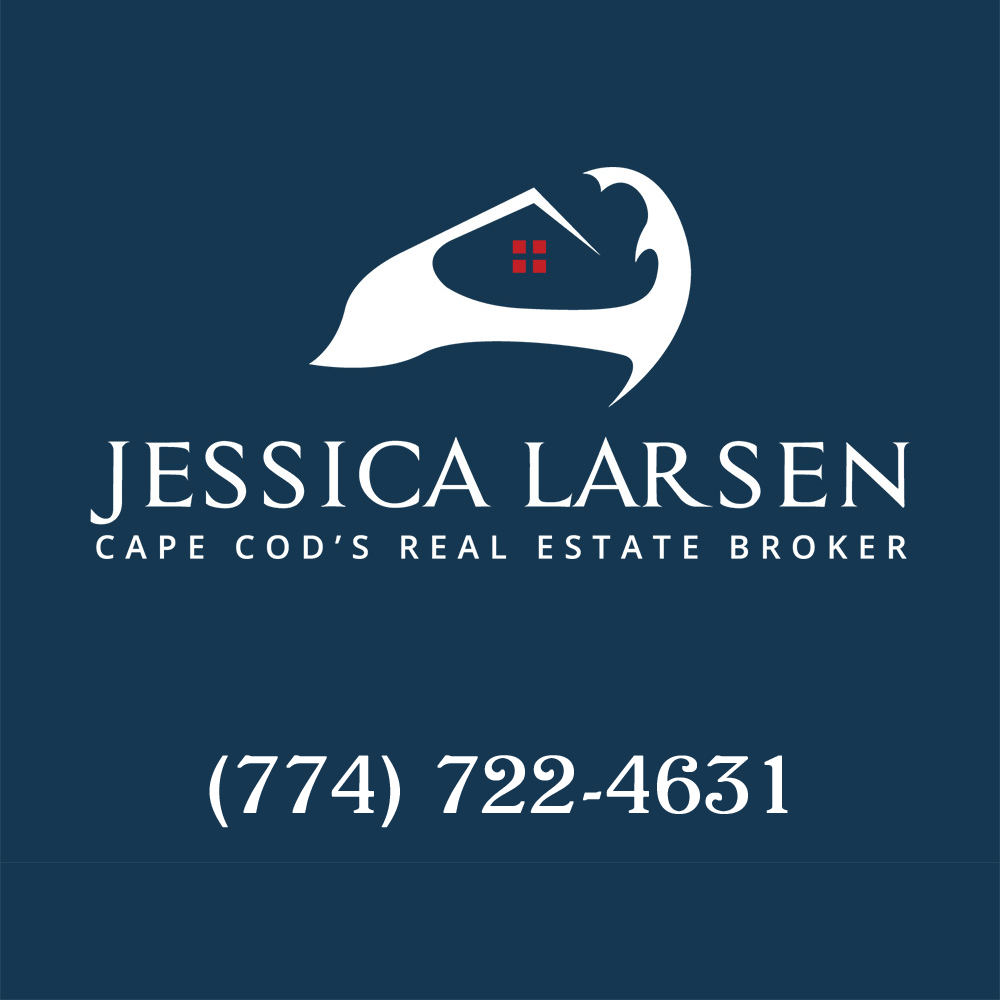